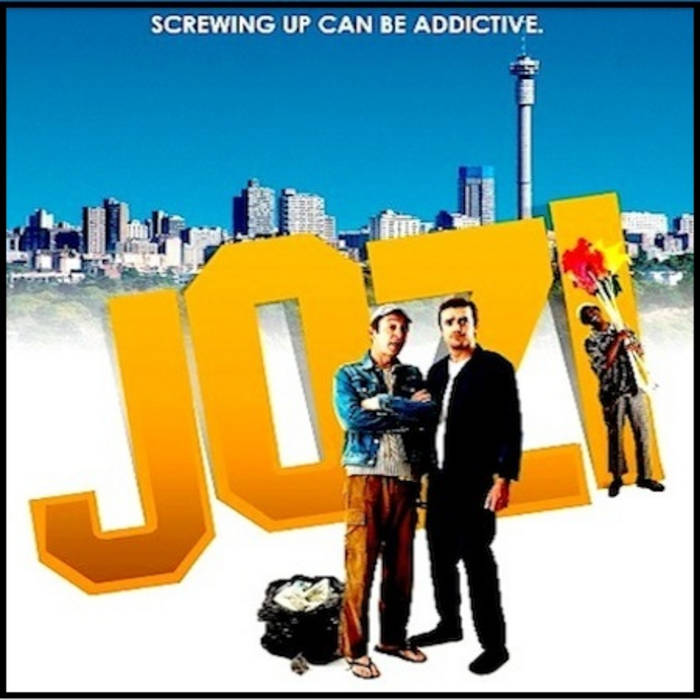 Jozi, a comedy produced by Anant Singh and directed by Craig Freimond, tells the story of a comedy writer, James (played by Carl Beukes) living in Johannesburg who finds that he's lost his sense of humour, although his rampant drug habit may have had something to do with it. Dumped by his opportunistic girlfriend, shipped off to rehab and desperate for a job, James is a man at the end of his tether, with nothing but his parent's empty house and a stoner (played by the hilarious Lionel Newton) to keep him sane. Jozi is a bit of a rarity in South Africa, a genuinely funny, engaging and smart comedy that also rings true.

These are some outtakes from the music we composed for the film. A lot of the music in the film was sourced from South African rock bands and the brief was to write stuff that would feel as if it had come from some-ones CD collection - a doped out CD collection !

Bandcamp Daily  your guide to the world of Bandcamp

Cannibal Corpse's George "Corpsegrinder" Fisher stops by for an interview